South Africa was never part of my list. You know, that list that we all make and tick off before we’re too old to do anything? That list. But I got curious. I’d been hearing about how good the meat is there, and boy do I love myself some juicy, tasty meat. So I went.

Not only did I help myself with a 480 gram Prime Rib, and another 280 gram Ostrich Meat, I also got to see and touch animals native of South Africa.

Lion and Safari Park is only one of the many wild life sanctuaries in Johannesburg -Kruger National Park being the biggest of all of them, boasting a 2,000,000 (yes million) hectare lot. But I made it a point to visit Lion and Safari Park because I knew it would be a guarrantee for me to see the animals that were advertised.

In this particular park, they have divisions keeping one animal species from another, making it safe for the herbivores from being eaten by the carnivores. To be able to see the animals, guests ride a jeep and enters into each division. The driver stops right where the animals are and gives a few fun facts about the creature on sight. If that sounds touristy to you, I won’t argue because it is. But it’s not so bad. I think it’s actually worth the money because I’ve talked to other people who’d done Kruger Park and they said they drove the entire day to see only two or three kinds of animals. Although, going to a 2,000,000 hectare national park is also something that’s worthy to be on anyone’s bucket list. 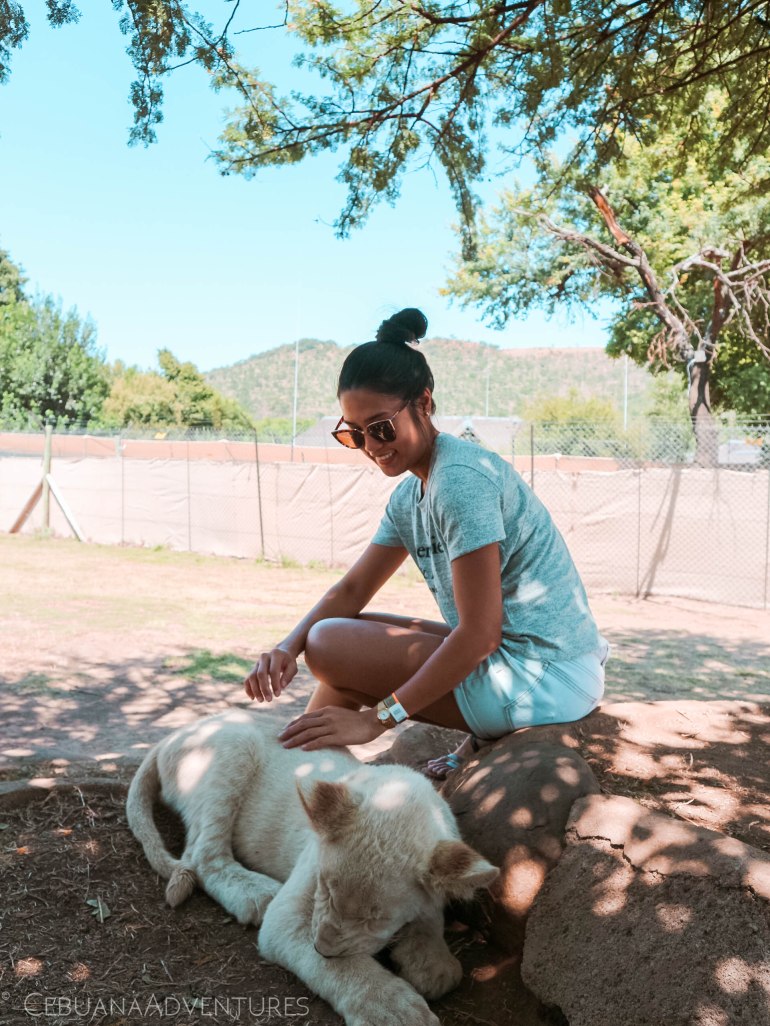 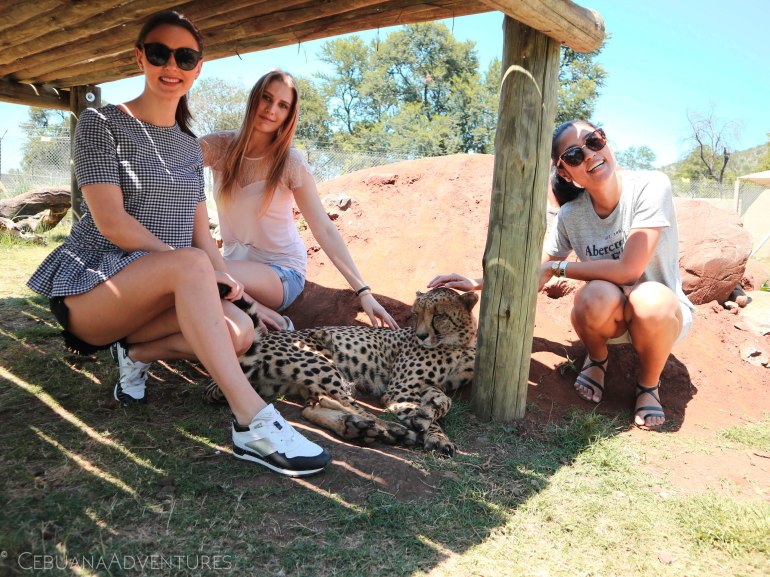 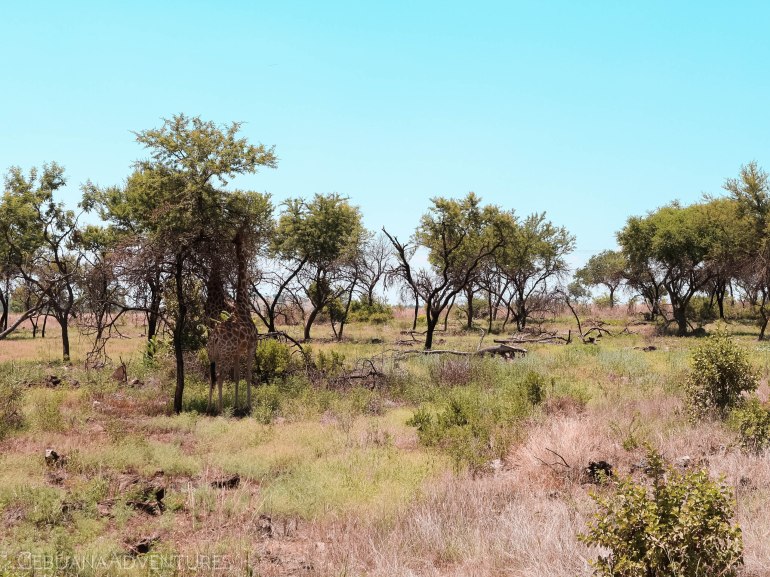 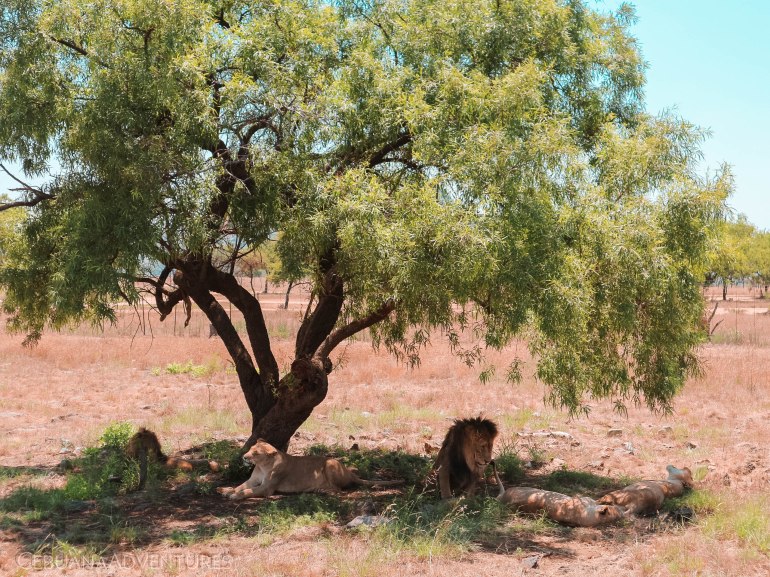 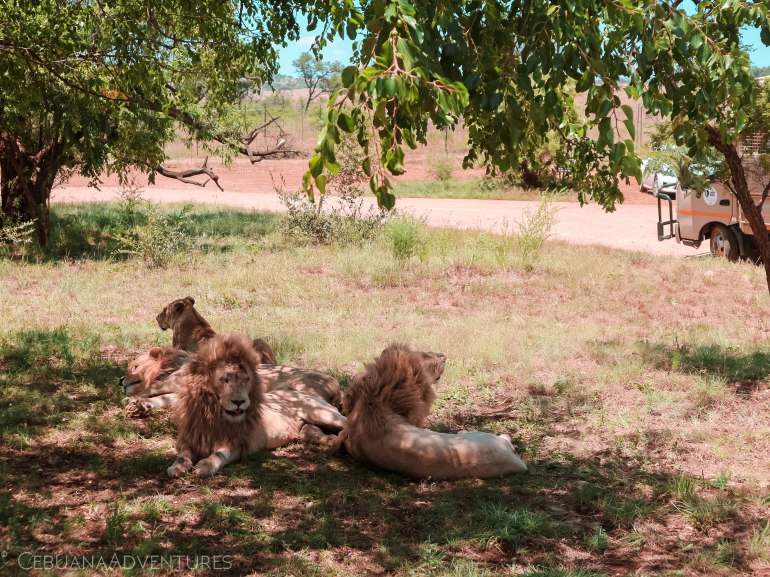 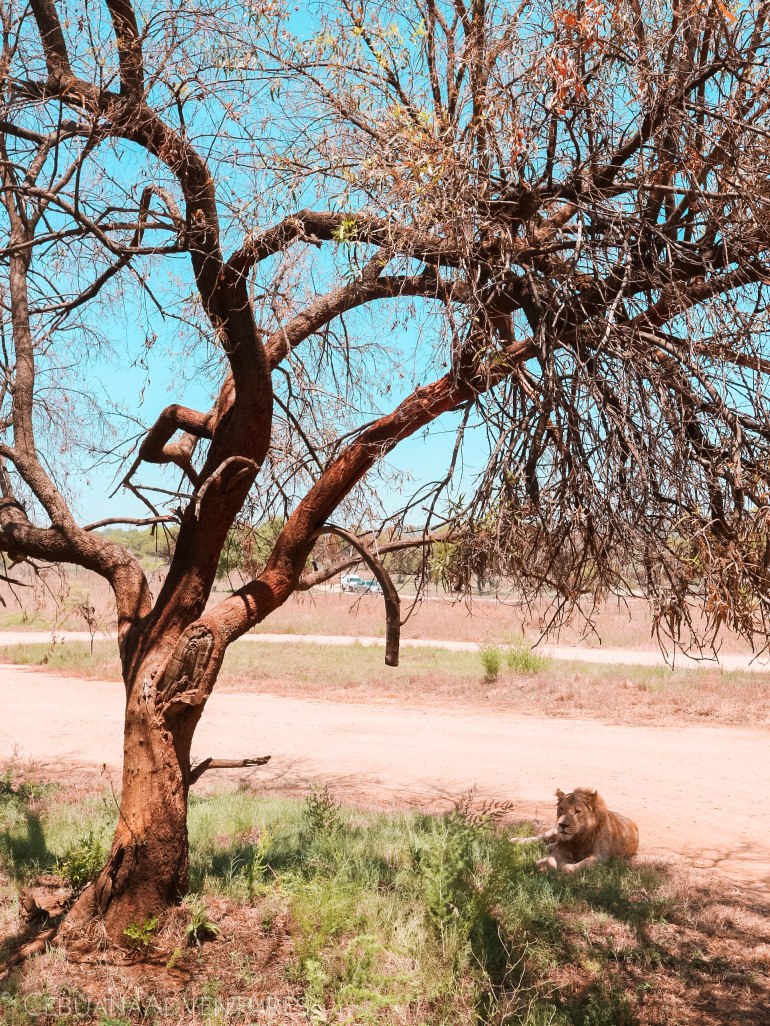 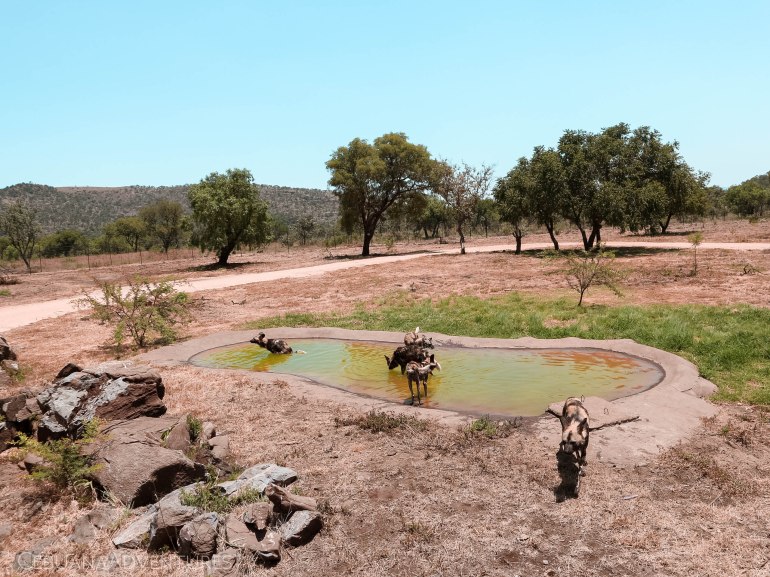